Boston is the capital and largest city of Massachusetts. Founded in 1630, Boston is one of the oldest and most culturally valuable cities in the United States. The Boston Tea Party, a famous incident in American history, eventually led to the American Revolutionary War. The city is a center of higher education and health care in the Northeastern United States and is known as the most educated city in the United States. Its economic base is research, finance, and technology, especially bioengineering.

When someone mentions Boston, they often talk about the famous higher education in the city. There are three major renowned and highly ranked universities near the city, Harvard, MIT, and Tufts.

Boston’s colleges and universities have a significant impact on its economy, as such, many technology companies are located in Boston, including Unitrend, Acquia, Care.com, Hubspot, and iRobot.

To bridge the gap between academia and industry, IDEAS hosted several conferences at these famous universities in Boston: 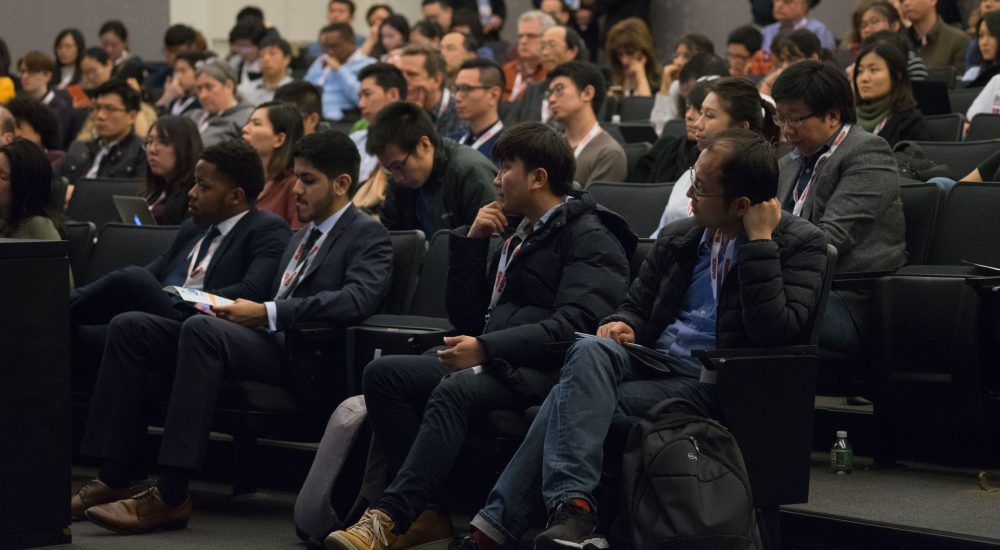 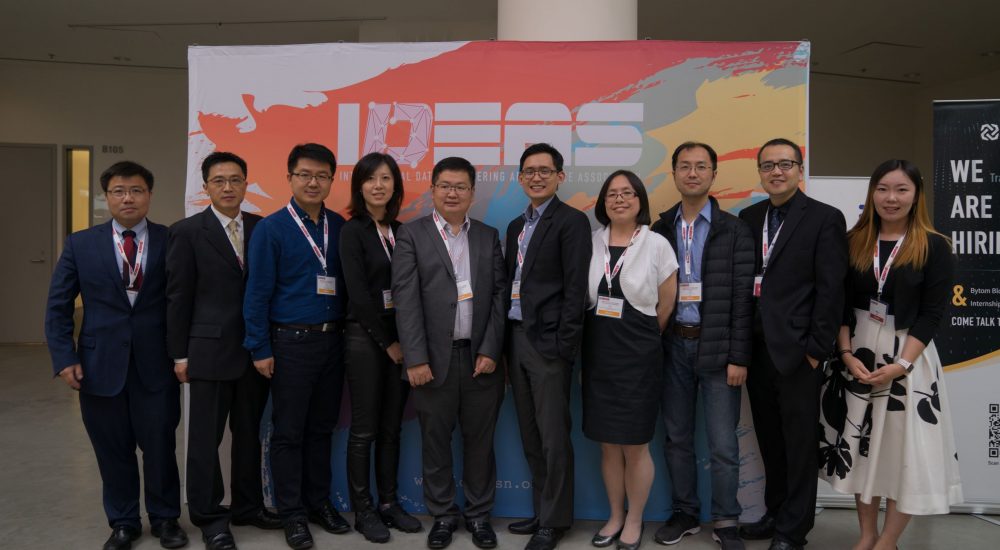 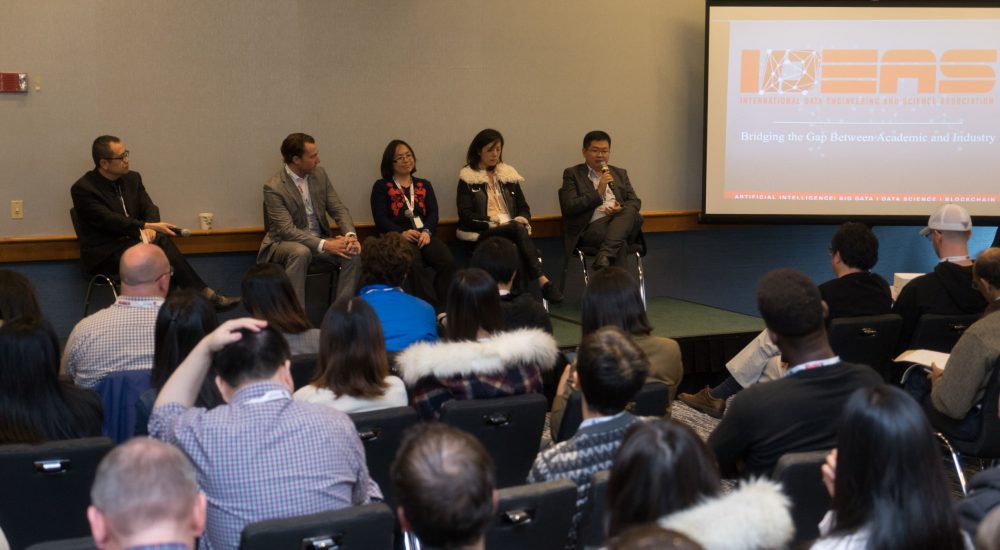 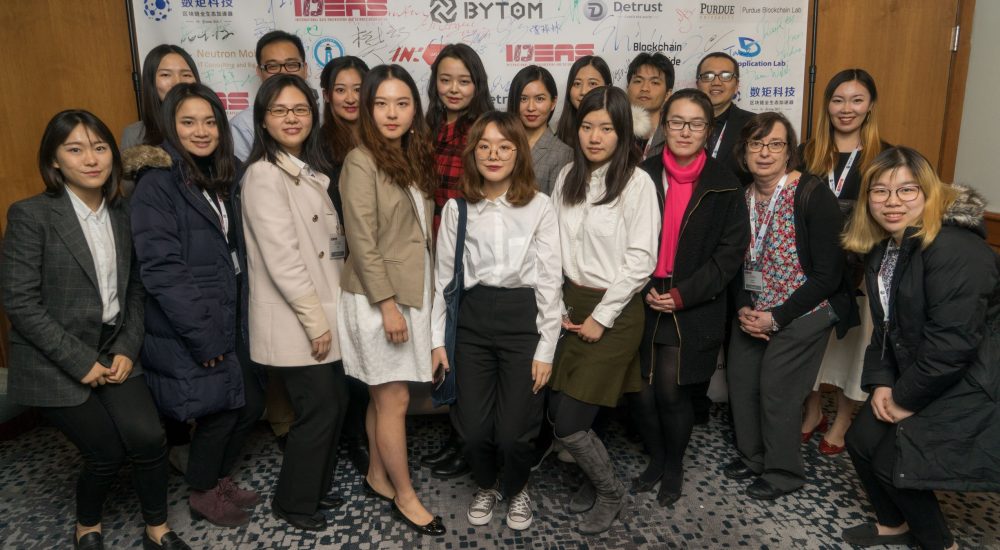