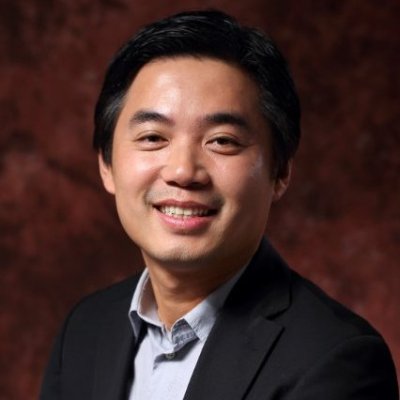 Dr. Gu received his Ph.D. in Computer Science from Carnegie Mellon University. He later joined ZestFinance in Los Angeles as one of the Founding members and the head of the modeling team. After ZestFinance, Gu worked for Kabbage as the Chief Scientist. He then joined Turbo Financial Group, as the Los Angeles Co-founder, Board of Directors, and CRO. Dr. Gu was also one of the IDG-Accel Partners in Los Angeles as EIR. Currently, Dr. Gu is the founder of IceKredit, and holds a position in Beijing Sinodata Inc. He is also a consultant of Asset Avenue.